For A Good Cause

With his electric recumbent thru the Duchy of Saxe Coburg and Gotha – almost 100 kilometers. No problem when you are fit, but Prince Andreas of Saxe Coburg and Gotha has Parkinson’s disease! And together with his friends and others, despite his handicap, on the way from Coburg to Gotha. He wants to show them that even with serious illnesses – especially Parkinson’s disease – one can enjoy life. And of course it’s about collecting money as a donation for this cause, showing that you can achieve a lot together.

Many friends helped: Max Beyersdorf, Thomas Engel of Rotary Club Coburg and his assistant Thomas Lessig. The tour was scheduled for 5 days, May 1 – 5 2019. Unfortunately, due to a late cold front, plans were changed and the 100 km had to be done in 4 days! This meaning 51 km on the 2nd day.

Cycling Against A Treacherous Disease

In 2011 the life of Prince Andreas took a dramatic turn: he  was diagnosed with Parkinson’s disease. A blow to most people – even for him. But he accepted it. Started to work out daily: riding his indoor bike, going for walks, riding his e-recumbent and changing his diet to more healthy foods.

One day he had a funny idea which he told his friends at Rotary Club Coburg: let us take a A bike Tour from Coburg to Gotha! Along the route that Prince Albert took 200 years ago on his way to London to marry Queen Victoria.

The planning of the tour took half a year and took a good deal of their energy.  The main organizers were: Max Beyersorf, Thomas Engel and his assistant Thomas Lessig. “The plan had to be written down, the media had to be informed, negotiations had to be held with the authorities and to ask the police for escort, which went pretty much through all of the offices in Coburg, Gotha and the stations in between”, recalled Max Beyersdorf.  We received so much appreciation and respect for our idea. The courage of Prince Andreas to face this challenge opened all doors and, above all, many hearts. 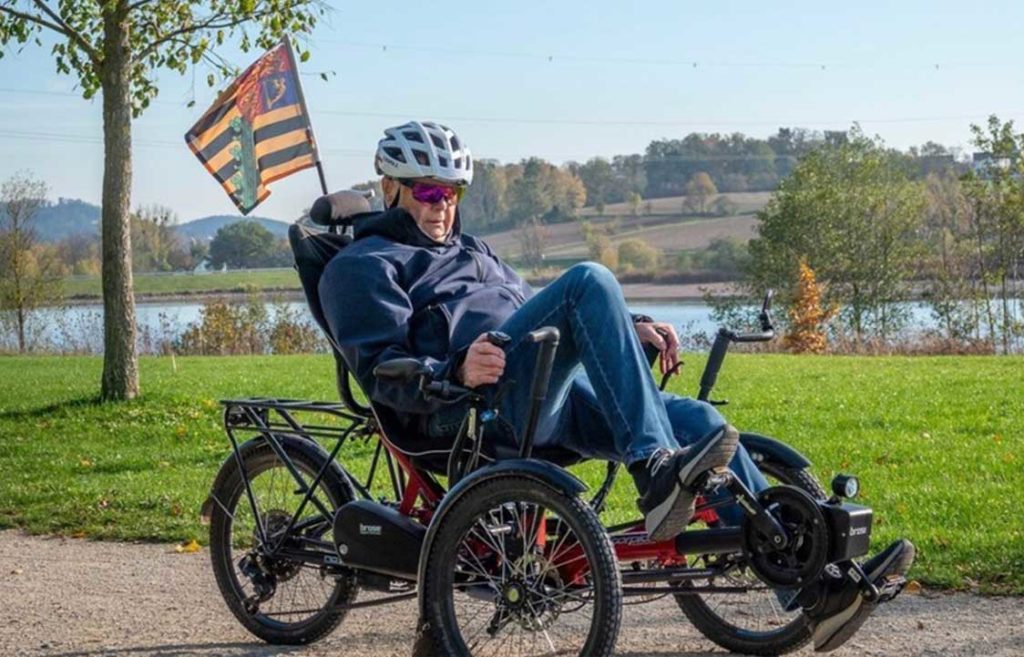 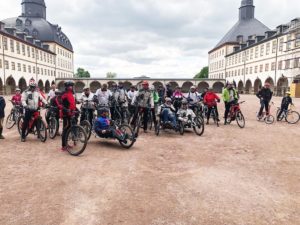 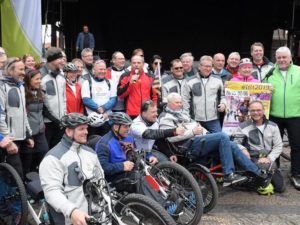 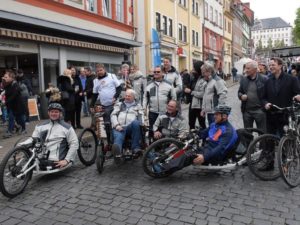 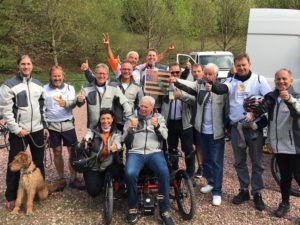 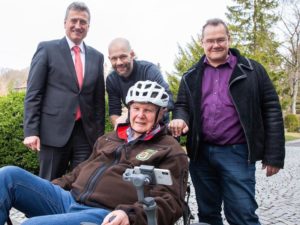 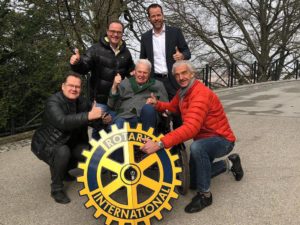 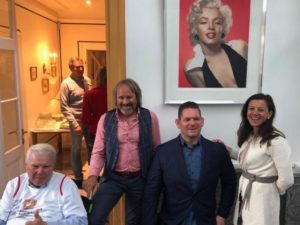 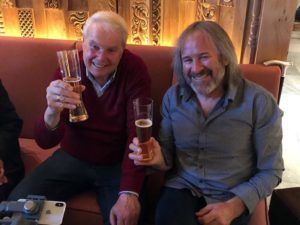