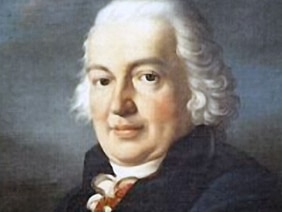 (Coburg, 15 July 1750 – Coburg, 9 December 1806)
was a duke of Saxe-Coburg-Saalfeld. He is a patrilineal ancestor of Elizabeth II of the United Kingdom, Albert II of Belgium and Simeon B. Sakskoburggotski, former tsar (Simeon II) and prime minister of Bulgaria. 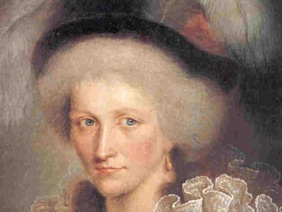 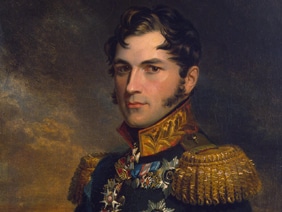 King of the Belgians

Leopold I, Georg Christian Friedrich
King of the Belgians

(16 December 1790 – 10 December 1865)
was from 21 July 1831 the first King of the Belgians, following Belgium’s independence from the Netherlands. He was the founder of the Belgian line of the House of Saxe-Coburg-Gotha. His children included Leopold II of Belgium and Empress Carlota of Mexico. He was a maternal uncle and adviser of Queen Victoria of the United Kingdom.

KINGDOM OF BELGIUM - HOUSE OF SACHSEN-COBURG AND GOTHA When Belgium became independent in 1830 the National Congress chose a constitutional monarchy as the form of government. The Congress voted on the question on 22 November 1830, supporting monarchy by 174 votes to 13. In February 1831, the Congress nominated Louis, Duke of Nemours, the son of the French king Louis-Philippe, but international considerations deterred Louis-Philippe from accepting the honour for his son.

Following this refusal, the National Congress appointed Erasme-Louis, Baron Surlet de Chokier to be the Regent of Belgium on 25 February 1831, thus becoming the first head of state of independent Belgium. Leopold of Saxe-Coburg and Gotha was designated as King of the Belgians by the National Congress [1] and swore allegiance to the Belgian constitution in front of Saint Jacobs Church at Coudenberg Palace in Brussels on 21 July. This day has since become a national holiday for Belgium and its citizens.

This is a list of Belgian monarchs since 1831, when the first Belgian king Leopold I ascended the throne, after Belgium declared independence from the United Kingdom of the Netherlands in the Belgian Revolution of 1830.